The Filipino Heritage Festival Inc. In conjunction with these fora, children will have fun in participating in Larong Atin!

The National Historical Commission of the Philippines, through its historic shrines, will be organizing heritage tours in various parts of the country. Meanwhile, on May 18, the Museo ng Kasaysayang Pampulitika ng Pilipinas Malolos, Bulacan will hold a half-day architectural and culinary tour of the Malolos historical corridor.

The exhibit will open on May 4. The National Library of the Philippines will open an exhibit of books and photos on Filipino culture and history entitled A Books to Remember on May 2 which will run until May In conjunction with the Higher Education Week, the Commission on Higher Education and its Regional Offices will hold an SUC Fair from May showcasing patented and non-patented products such as native delicacies and textile developed by state universities and colleges.

For the whole month of May, the Philippine Veterans Affairs Office will highlight the heritage of Filipino military valor through its activity entitled Our Historic Album where photos and experiences of visits to military shrines will be compiled.

Within these shrines, visitors will also be able to pay tribute to veteran-heroes by participating in their activity dubbed as Plant a Memory Forest. Refer to this link for the mechanics of the contest. Submissions will be evaluated and 20 winners will be chosen to receive a special prize.Gantimpala Theater holds summer musical theater workshop scheduled from April 1 to May 11, It opens its doors to budding theater artists and to all who are interested to have a more memorable and meaningful vacation time through the Summer Musical Theater Workshop for .

Updates are usually announced through the official FB page of PLM which has a wider reach. Below is the chronicle that includes the posted past announcements in FB. November Media News Release: PLM bags silver at PRSP Students' Grand Prix. 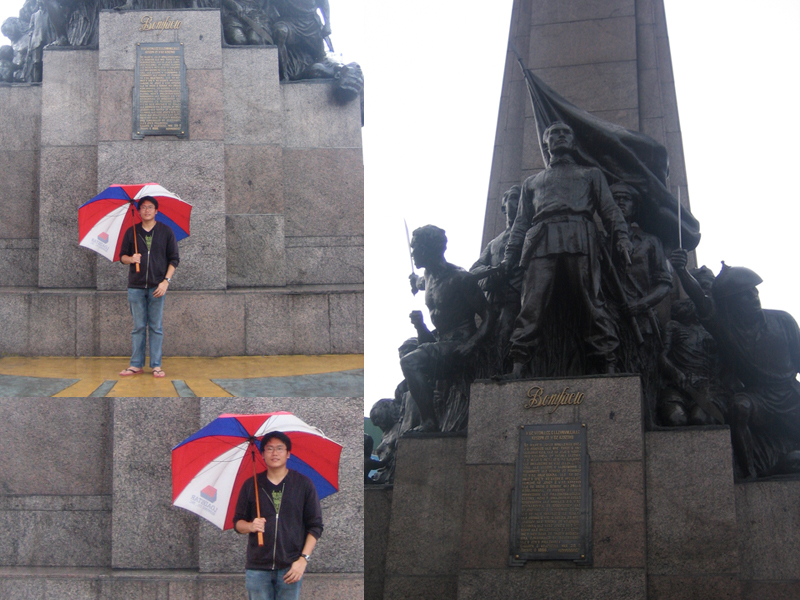